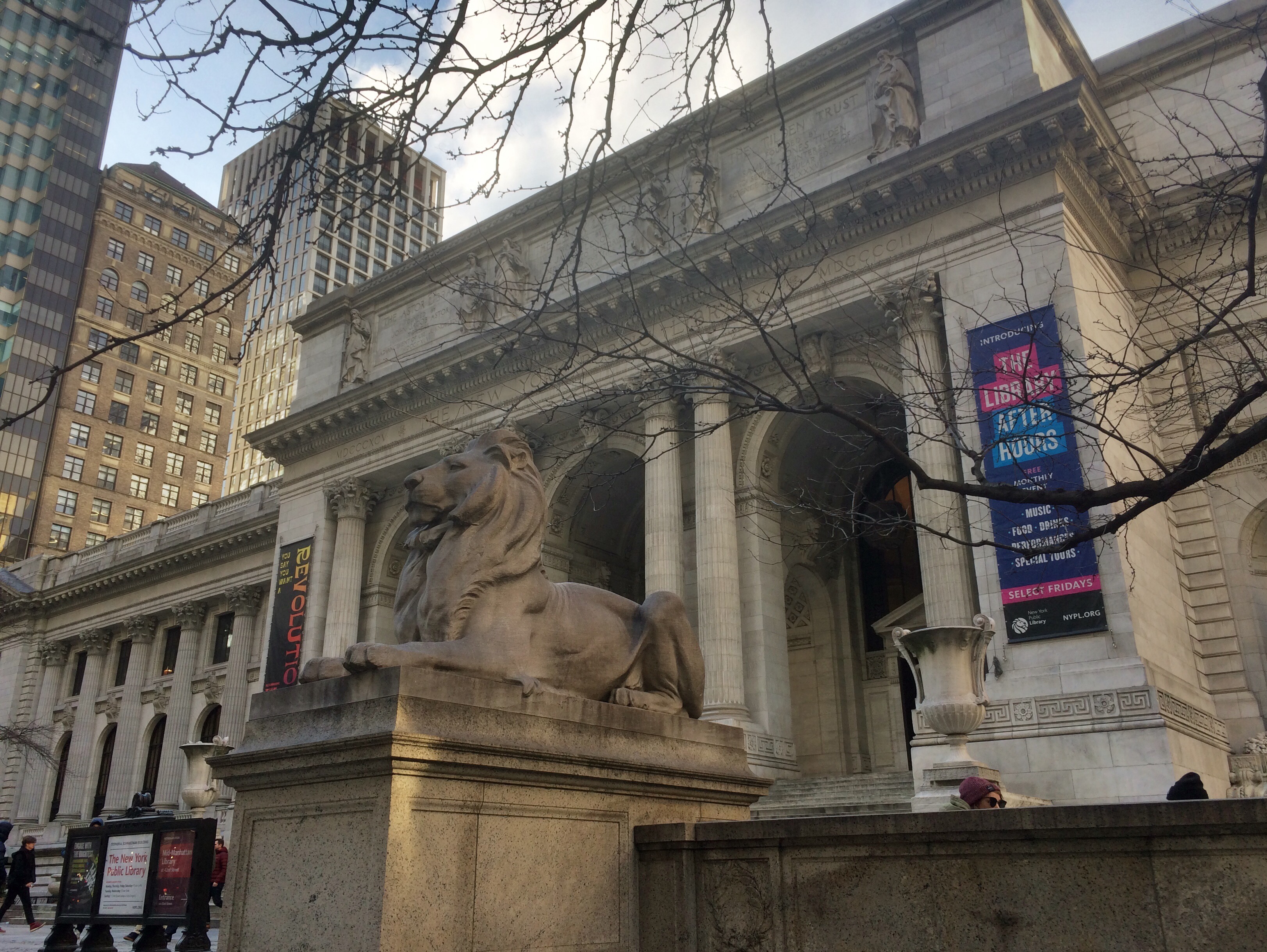 I have twelve pages of journal filled, but until I have the chance to make that presentable, here are some photos.