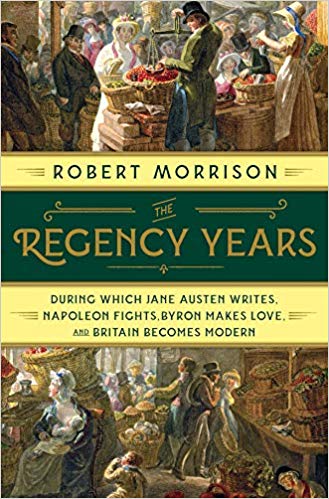 I was puzzled, at first, by this book: why in heaven’s name does it start with crime, punishment, and riots? The violent political backdrop of the Regency is certainly important, but starting there—in a somewhat academic style no less—immediately excluded this book from being what I thought it perhaps was: a narrative primer of the period.… >> Read more 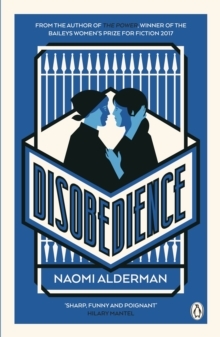 Thumbs up for Disobedience by Naomi Alderman. Literature.

Lesbian love amongst an Orthodox Jewish community in London. I stayed up late to finish this book. That said, it is a peculiar work. Told in sometimes-awkward but strangely-relaxing third person from the perspective of Esti (who has stayed in the community), alternating with the just-borderline-irritating first person narrative of Ronit (who has moved to New York and become relentlessly cosmopolitan), along with sections of…Torah mysticism?… >> Read more 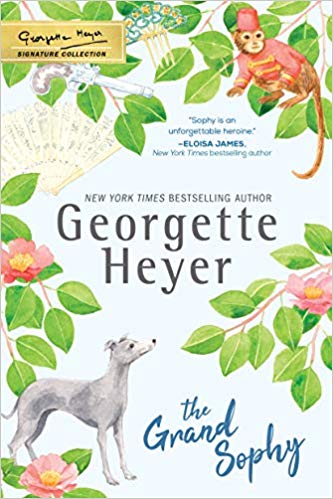 I don’t habitually read romances, but last year I read a lot of them. Instead of posting my reviews as I read each book, I saved them all up for a massive Romance Review post. Even if you don’t want to read any romances you might, I hope, enjoy the reviews: I had a lot of fun writing them.

Contained within are lady scientists; death by carnivorous crab; questions about buttons; and every denomination of raciness from completely chaste to very very explicit. … >> Read more 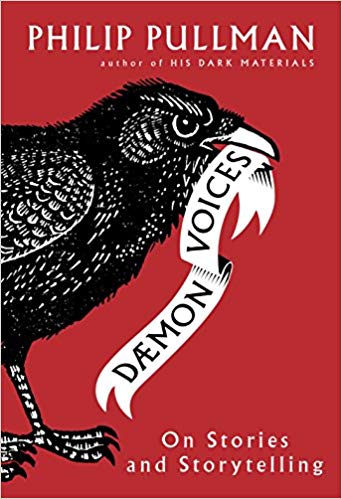 Thumbs up for Daemon Voices: On Stories and Storytelling by Philip Pullman.

Pullman writes with such clarity of both thought and prose, he is simply a pleasure to read. As with any book of essays, inevitably, certain sections will strike each reader with greater importance. If you are a storyteller of any bent, or perhaps an armchair philosopher, you will find a gem or two of wisdom that speaks to you.… >> Read more 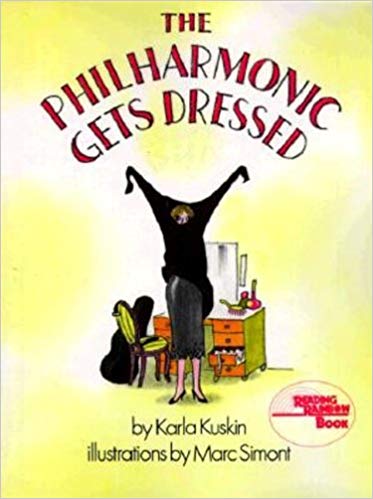 Thumbs up for The Philharmonic Gets Dressed by Karla Kuskin, illustrated by Marc Simont. Children’s. 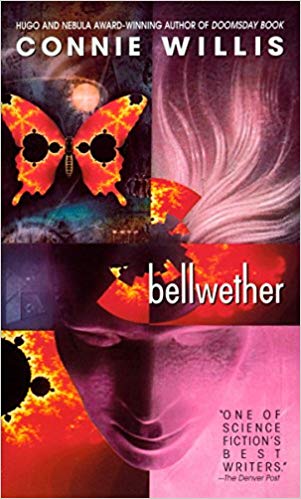 Neither thumbs up nor thumbs down for Bellwether by Connie Willis. Science fiction.

A comedy about a statistician trying to figure out the genesis of fads (specifically, 1920’s hair-bobbing). Plus a little bit of romance. This book seemed like it was made for me! And it was enjoyable, but…I wanted to be charmed more than I was. Academic/office politics satire is…well, it’s been done quite a bit, hasn’t it?… >> Read more 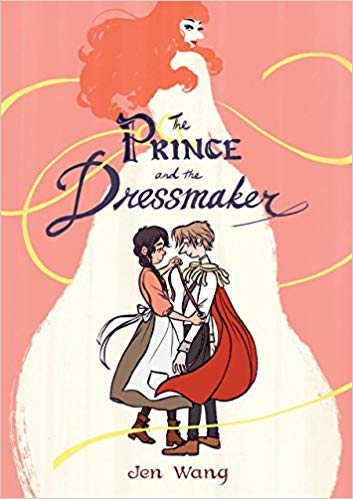 Thumbs up for The Prince and the Dressmaker by Jen Wang.

An incredibly charming tale of a young dressmaker with a dream, and a prince who likes to wear dresses. So, so adorable. If you’ve ever enjoyed a Disney film, I can guarantee you’ll love this.… >> Read more 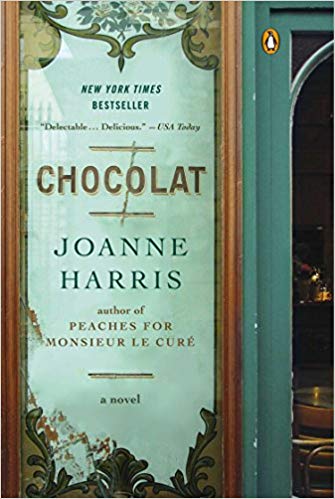 Thumbs up for Chocolat by Joanne Harris. Literature.

A sensualist wanderer and her daughter open a chocolate shop in a small French village. Good magical realism is hard to find, but Chocolat is a perfect truffle. Vianne Rocher is a witch – maybe. And the “maybe” is why it’s so lovely. Celeste Bradley once compared my novella The Portrait of Géraldine Germaine to Chocolat, so whyever did it take me so long to read it?… >> Read more