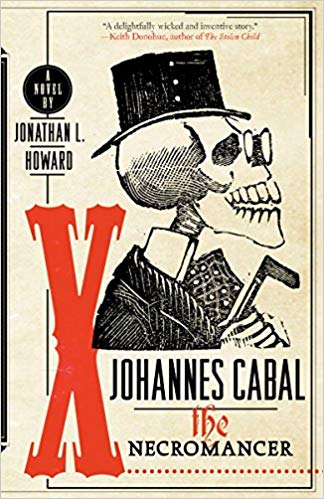 The adventures of Johannes Cabal, antisocial necromancer, as he seeks the cure for death (occasionally assisted by his brother Horst, the unwilling vampire–who got all the charm in that family). My friend Alex has been bugging me to read these for years now. When I finally got there, I ended up binging all five books and all available short stories in 12 days.… >> Read more 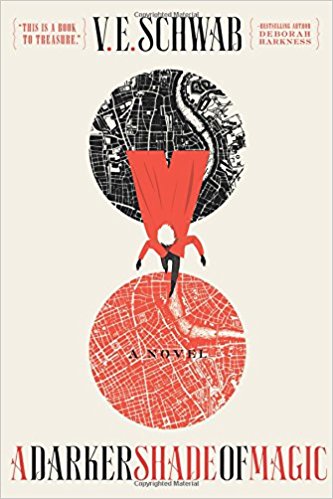 Neither thumbs up nor thumbs down for A Darker Shade of Magic by V. E. Schwab. Fantasy.

I had picked this up before and put it down; the second time I reframed it as “Young Adult” in my head and was able to whip through it. Still, it was a book for a day on which I was too tired to move or to think very hard.… >> Read more 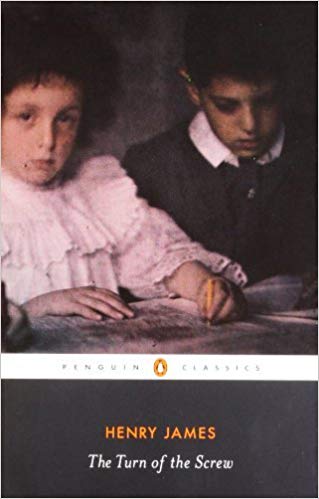 But it was a comfort that there could be no uneasiness in a connection with anything so beatific as the radiant image of my little girl, the vision of whose angelic beauty had probably more than anything else to do with the restlessness that, before morning, made me several times rise and wander about my room to take in the whole picture and prospect; to watch, from my open window, the faint summer dawn, to look at such portions of the rest of the house as I could catch, and to listen, while, in the fading dusk, the first birds began to twitter, for the possible recurrence of a sound or two, less natural and not without, but within, that I had fancied I heard. 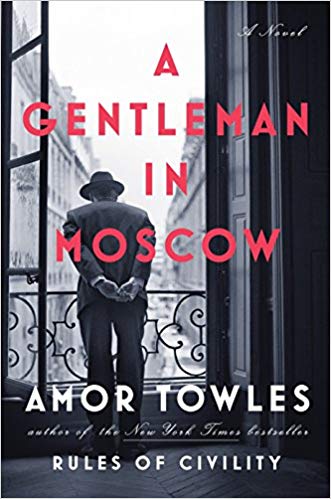 Thumbs up for A Gentleman in Moscow by Amor Towles. Literature.

A Russian Count is placed under house arrest in a Moscow hotel in the early 20’s. My two coworkers and I (I work in a bookstore) all have different taste in books, with areas of overlap. A Gentleman in Moscow is the first book we’ve all adored. Very few things are as purely charming.… >> Read more

Thumbs up for Northanger Abbey by Jane Austen. Romance.

My very last unread Austen! This is the funniest, I think: the others are full of satire, to be sure, but this one satirizes the entire idea of Gothic romances, while still being one (sort of): a meta-mockery, if you will. Delightful. I recommend the Penguin edition with the excellent introduction by Marilyn Butler, which provides a useful and thorough explanation about the books Austen is referring to.… >> Read more 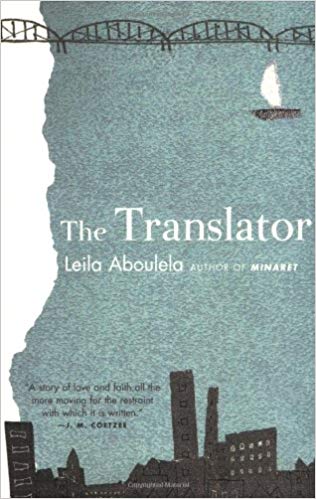 I was traveling to Edinburgh and wasn’t able to find any book set there that wasn’t either too cutesy or too bleak for my taste, so I had to accept Aberdeen as a close-enough setting. The Translator is about a Muslim Sudanese-Scottish widow who works as an Arabic translator at a Scottish university.… >> Read more 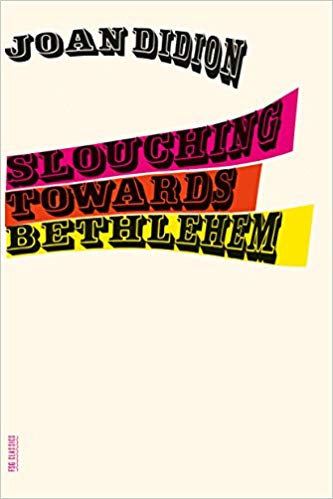 My only excuse for not already having read Didion is that I don’t read many books of essays; and furthermore these essays are mostly about things I do not care about. That doesn’t matter. Her writing is so good it’s like the taste of water when you’re thirsty. Not many people can see truthfully or write beautifully; Didion does both.… >> Read more 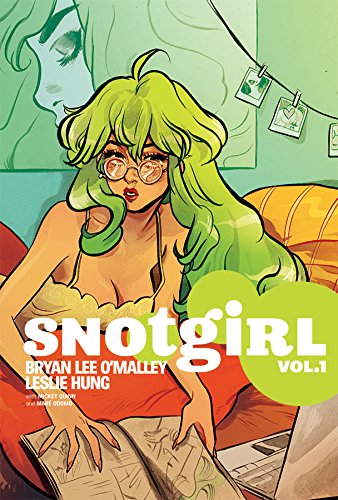 Girl with bad allergies struggles to deal with mysterious goings-on and her awful friends, while still maintaining her public identity as a “perfect” L.A. fashion blogger. Very engaging! The simple but expressive art and wonderfully upbeat coloring further seal my excitement for the next volume.… >> Read more