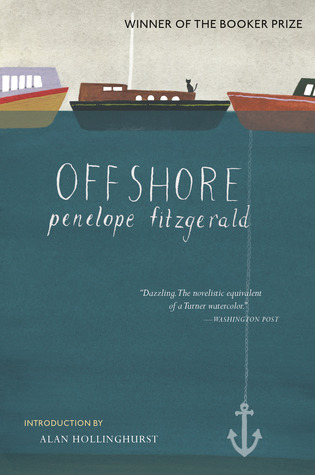 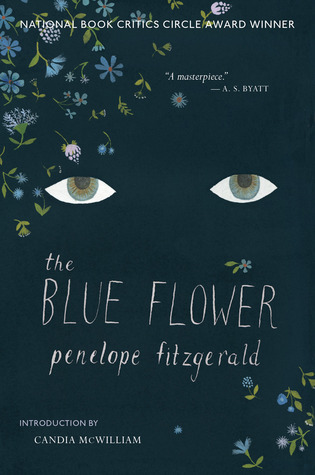 Thumbs up for Offshore and The Blue Flower by Penelope Fitzgerald. Literature.

Two short masterpieces, but I think I am unequal to describing either of them; to begin with, they were so easy to read I vanquished each in a few gulps. The Blue Flower is based on the life of a real German Romantic poet and philosopher, Fritz von Hardenberg, later known as Novalis. I suspect I would not have liked it without first reading the introduction (in the Mariner edition) by Candia McWilliam who convinces you of the book’s genius – and supplies some much-needed background information – before you even start to read. In any event, I would not recommend The Blue Flower as one’s first Fitzgerald; she is a strange writer and I think you’d better start with something more straightforward. Like, say, Offshore, a slim novel about the misadventures of residents of houseboats on the Thames in 1979. What happens in it? – Does it matter? It is a book that will stick in your head.

Richard was immediately content, as he only was when something could be ascertained to the nearest degree of accuracy. The exact time! Perhaps Nenna would like to have a look at his chronometers. They often didn’t work well in small boats – they were affected by changes of temperature – he didn’t know whether Nenna had found that – and, of course, by vibration. He was able to give her not only the time, but the state of the tide at every bridge on the river. It wasn’t very often that anyone wanted to know this.